A Tradition of Excellence

GIW Industries, Inc. was established as a small privately owned foundry and machine shop in 1891. By 1914 the company was supplying slurry pumps to the Florida phosphate industry. Over the years, GIW became known for its severe abrasive handling pumps and began a century of facility expansion and technology growth. In 1996 GIW became a full subsidiary of KSB and in 2014 the GIW® Minerals brand was established. 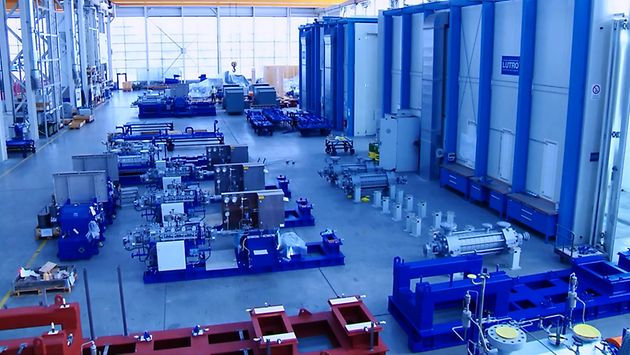