This term is an important energy concept (EN 12723) in centrifugal pump engineering. A distinction must be made between the pump head and the system head.

The pump head is the hydraulic power or pump output power (PQ) transmitted to the fluid handled relative to ρ · g · Q. 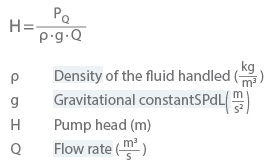 The sum of all power (positive input, negative output) represented by the pump power output (PQ) must be zero within the boundaries of the system. See Fig. 1 Head 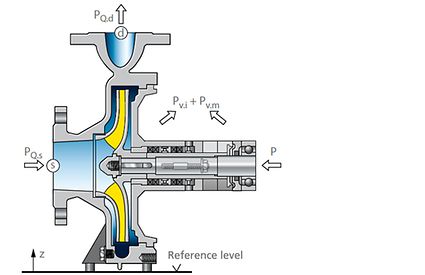 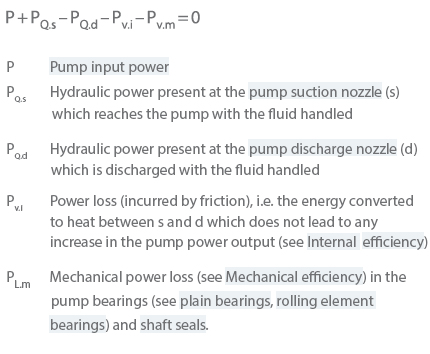 According to BERNOULLI (see Fluid mechanics), the equation for useful power output is:

For the pump head, this means:

The system head can be established in a similar manner, taking into account the head losses (HL):

Under steady-state conditions (rotational speed (n) = constant), the pump head is equal to the system head.

The unit of head is metres (m). The following expressions are also used in conjunction with the term head.

Heads and their significance 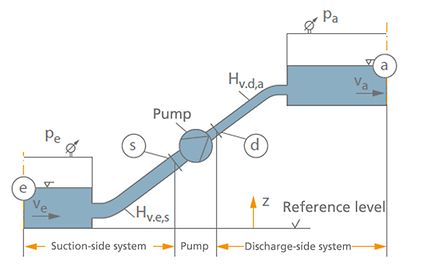 Fig. 2 Head: Illustration of the magnitudes relating to the system head Hsys