Density (ρ) is a characteristic property for the material of a body that is independent of its shape and size. It describes the ratio of the mass (m) of the body to its volume (V):

For the density of water as a function of the temperature, see in Appendix under Vapour pressure Fig. 1

The density of liquids changes at constant atmospheric pressure as a function of temperature. See Fig. 1 Density 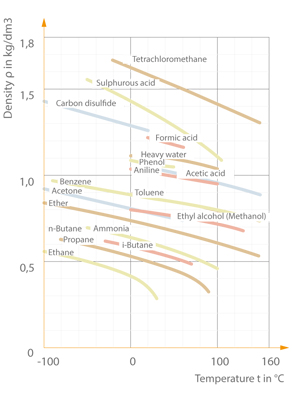 Fig. 1 Density: Density of various liquids as a function of temperature

The density of fluids handled defined here is not identical to the pulp consistency, which is an important concept in the cellulose and paper industry.