Corrosion is the reaction of a metallic material with its environment, according to ISO 8044 and VDI 3822. In most cases the reaction concerned is electrochemical and can only take place in the presence of ion-conducting solutions (electrolytes). This is called a redox reaction, since it is divided into two parallel semi-reactions: anodic oxidation (dissolution of the metal) and cathodic reduction of ions in the electrolyte.

This results in measurable changes in the material, which may lead to a breakdown of the component or system (see Damage). This may be reduced or prevented by corrosion protection. Different types of damage result from various types of corrosion. The most common types of corrosion and their manifestations in aqueous media are: 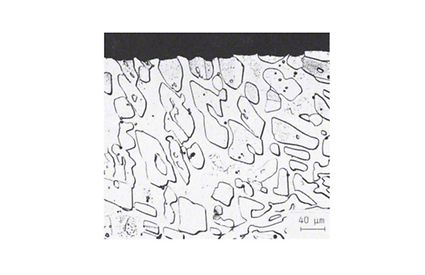 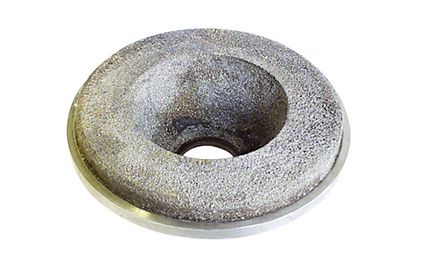 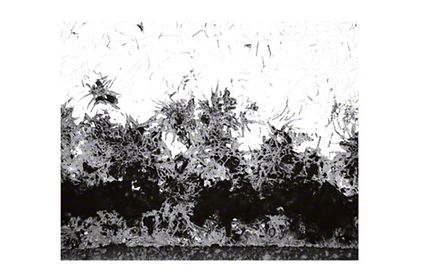 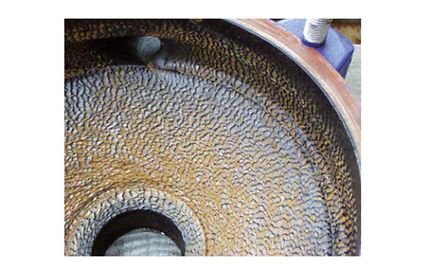 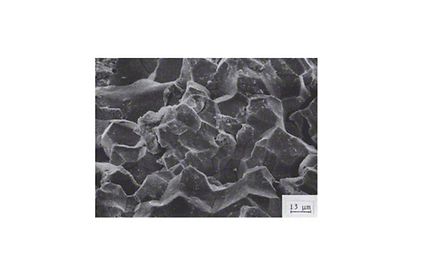